We are very happy to announce that Greenhills Propagation Nursery has won two awards in the Melbourne South East Business Awards.

The two awards that we have won are:

These awards were judged from the 10 councils that make up Melbourne’s South Eastern Suburbs. We are extremely proud to be recognised for our conribution to environmental sustainability, and for the running of our business.

We would also like to take this oppurtunity to thank our fantastic team. Without them, we would have never been in contention for these awards.

A key initiative of the MSE is the recognition of those businesses that have made a valuable contribution to the MSE economy by acknowlegding their success and achievements at the Melbourne’s South East Business Awards Evening.

This event will bring together winners from participating Council business award programs and nominated businesses, to be judged for the regional business awards, celebrating “the best of the best.” 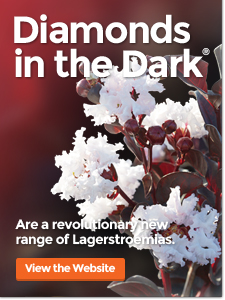